We aim to pursue the transformation of matter mainly by working with wood to build instruments in the luthier’s workshop. We want to emphasise the harmonic values of humans with nature. Human activity processing matter to transform it into vibration, vibrations inherent to the universe…

The word matter has, in its Greek and Latin origin, the meaning of wood, construction material, forest, jungle. The uniqueness of the word luthier is interesting; derived from luth (lute), the term really comes from the Arabic al-`ūd (lute), which means “the wood”.

SYNOPSIS
A disciple learns, from the master luthier, the remarkable construction of some string instruments through observation and praxis. A journey in search of those chords capable of taking the human being out of itself.

The most valuable certainty of our condition originates in contemplation.

The film Coneixença (“knowledge” in Catalan) is contemplated with the creation of an online game, based on an interactive notebook called El Quadern Autotèlic (“the autotelic notebook”). The notebook offers content through drawings, illustrations, texts, photographs, music and small video capsules. The user can participate by creating new pages with the incorporation of drawings, texts and photographs.

The plot reflects the construction of the creative process itself in formal terms, offering ideas and concepts mainly linked to nature, music and painting. The content is related to the five acts of the film Coneixença: search, discover, practice, relate and comprehend.

One of this project’s determining factors is the treatment of space. Certain workshop interiors are shown to emphasise space, regardless of the characters. To give space an independent role in the action, because a particular intimate time flows through space.

Located in the northeast corner of Catalonia, we are home to one of the most important identifying elements of the territory, Alt Empordà, an area which stretches from the coastal landscape to the mountain, not to mention the urban landscape. This important identify-defining value of the county’s landscape will frame the film’s exterior scenes in a striking way.

The town of Ordis, home to the luthier’s workshop, lies nestled in a landscape which delves in through narrow paths until reaching the church, flanked by a luxurious cypress. A few barley sprigs are depicted on its shield, allusions to the town’s name and the centuries-old farming of its land.

The learning sequence associated with the board unfolds inside the Chapel of Saint Lucy in Girona.

The different trees referenced are principally located in the landscape of the county of Pla de l’Estany.  The maple and willow in Banyoles, the boxwood in Porqueres, the cypress in Ravós de Terri, the walnut tree in Vilamarí and the spruce in Sant Miquel de Campmajor and the spruces of the town of Susqueda in Sant Martí Sacalm.

Aniol Petit’s workshop is in the municipality of Sant Cebrià de Vallalta, near the town of Sant Pol de Mar in the county of Maresme. A space located on the threshold of
Montnegre Corredor Natural Park with extensive formations of holly and cork oak groves. 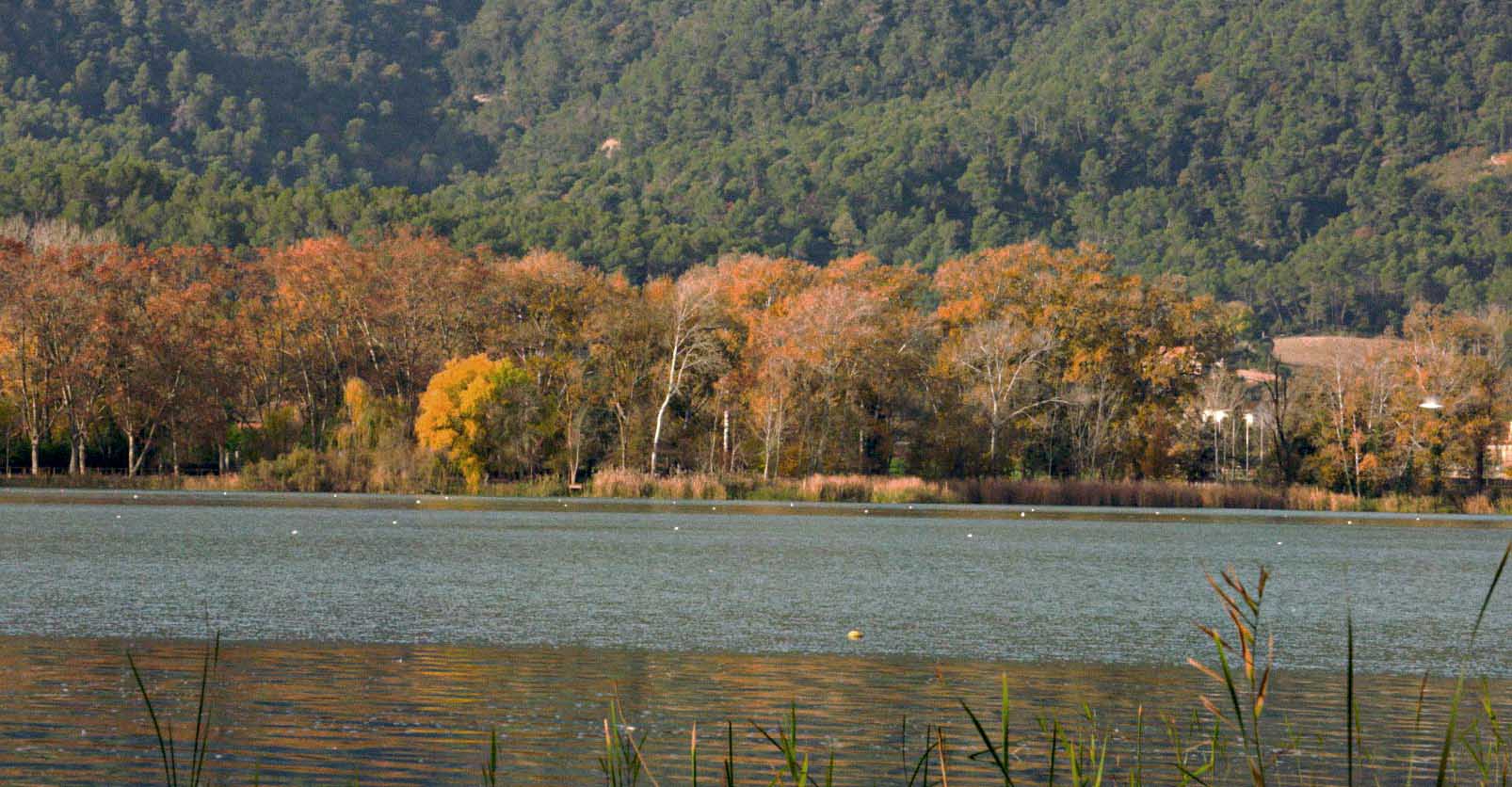 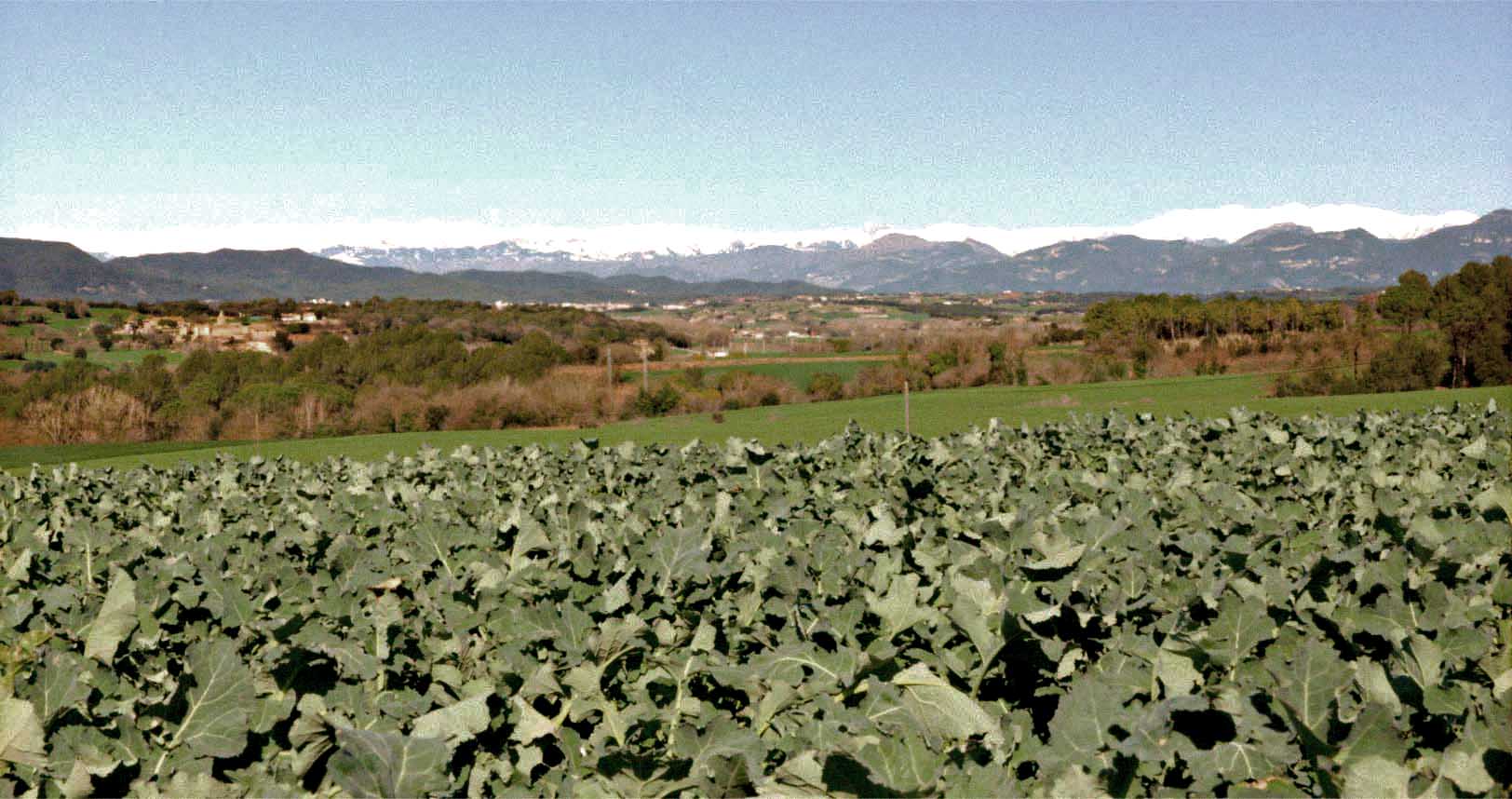